Only if you book direct through our website you get:

An extra reason why you should book

Only if you book direct through our website you get:

A natural park to discover, an internationally renowned reserve for the great variety of birds it hosts 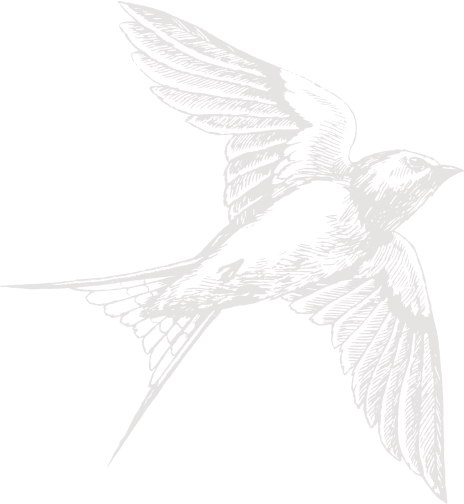 On the southern shore of Lake Iseo there is a 360-hectare nature reserve: The Torbiere del Sebino Nature Reserve, a wetland made up of rushes and stretches of water, which can be reached via the main road from Iseo to Provaglio.

A trip to this place is a must, but of course being careful not to scare the animals that live there in complete freedom.

The remarkable shoreline vegetation is abundant in canes, rushes and common reeds, there are large trees such as poplars and alders and on the stretches of water, beautiful water lilies float.

This is a circular route starting and finishing at the San Pietro in Lamosa Monastery, or, if you prefer, at the Provaglio station. Starting from the Monastery, you descend along a dirt track that lies between the beautiful church and the main road to Iseo and, upon crossing a wooden footbridge that goes under the railway bridge, you pass along the edge of a cultivated field eventually rejoining the track. From here, along an open path through the vegetation, which serves to isolate the Reserve from the noise of traffic, you can catch a first glimpse of the waters.

At the end of this path you reach the Reserve entrance and along the walkways and bridges that cross it, you come close to a nursery where, with the help of signs, you return to the Monastery. The return journey initially takes you alongside some pools, where fishing is allowed, then past some fields and finally through another area with wooden walkways suspended over the water.

Bird watching fans can also find a magnificent vantage point along the path, starting in front of the Iseo sports field.